Since 2010, the leading Italian Utility company has equipped itself with the RESI technology for the Audio/Video recording of its Contact Center with the aim of improving the quality of its Call Centers and Customer Satisfaction.

An integrated SYSTEM for continuous monitoring of chemicals to detect explosives and drugs production.

SYSTEM started on 1 September 2018 and aims at developing and testing a customised sensing system for hazardous substances detection in complementary utility networks and public spaces.

The project SYSTEM focuses on the design and demonstration of a data fusion system for the continuous monitoring of threats associated  with the production and manipulation of specific threat element in Europe.

A central system will merge data collected from different sensor systems and correlate it to provide law enforcement with enriched information to assess potential hazard events in a demarcated area. The central system will be able to collect different data from external sources and integrate them into a decision support system based on improvement data.

The proposed innovative monitoring and observing of fused data sources will be tested and eventually adapted in seven urban areas, while carefully tracking Ethics and Legal aspects as well as managing confidential information.

RESI role is to gather, process and analyse heterogeneous data through a data-fusion system, in particular data coming from:

Within the "Secure Societies” framework, with the aim of "Protecting freedom and security of Europe and its citizens”, the European Commission granted funding to the New Operational Sensing System (NOSY)project.

The NOSY team is composed by a consortium of enterprises coming from 5 different European Nation and its aim is to develop new monitoring systems and miniaturized sensors capable of finding dangerous (explosives) or harmful (drugs) substances, in order to improve the Lea’s investigative and evidence collection capacities.

Part of the Consortium are the University of:

Among the Governmental Agencies:

RESI, as the technological partner, plays a primary role and is responsible for collecting through its monitoring center all the information detected by the sensors. These data, with the creation of missions, are aggregated and stored securely making them available to the LEA (Governmental Agencies) for a quick consultation for the investigative activities.

Since 1990, RESI collaborate with the leading Italian telephone operator, providing over the years systems and services, both directly and indirectly through different system integrators. That allowed us to gain a solid experience in terms of knowledge of the organization and procedures that have led it to become a primary technological partner in all the problems concerning communication networks and the quality of services.

If you not change browser settings, you agree to it. Learn more

I understand
Note: Please read carefully also our Privacy Policy
What are Cookies?
Cookies are small text files that the sites visited by users send to their terminals, where they are stored to be re-transmitted to the same sites during subsequent visits.
Cookies are used for different purposes, have different characteristics, and can be used both by the owner of the site that you are visiting, or by third parties.
Similar technologies, such as, for example, clear GIFs, web beacons, and different forms of HTML5 local storage can be used to gather information on user behavior and use of services.
Below we will refer to cookies and all similar technologies using only the word "cookie". Below you will find all the information about cookies installed through this site, and all necessary information about how to manage your preferences about them.

The use of cookies by the owner of this website, the company RESI S.p.A. Srl based in Via Monticello, 7 – 04011 Aprilia (LT), is included in the Privacy Policy of the site; for all the information required by art. 13th Privacy Code click /en/cookies.
Technical Cookies that do not require consent
Preferences and optimization
Cookie relating to activities of saving preferences and optimization:
Language Preferences
Permanent cookie for maintenance of selected language
Duration: 14 days
Label: Lingua_sito
Core activities to the operation of the site

Cookies for activities strictly necessary for the functioning of the site and to provide the service:
Session Cookies
Temporary cookies to store the session id of the browser.
Duration: Temporary
Label: Sid
Cookies managed by third parties
Also cookies managed by third parties are installed through this site.
You will find below some information, and a link to the privacy policy and consent form for each of them. For all you will be able to express your consent also continuing navigation or by closing each window.

Statistics
The services contained in this section are used by the Owner to monitor and analyze traffic data and are used to keep track of User behavior.

Google Analytics with anonymized IP (Google Inc.)
Google Analytics is a web analytics service provided by Google Inc. ("Google"). Google uses Personal Information collected for the purpose of evaluating the use of this application, compile reports and share them with other services developed by Google. Google may use this personal information to contextualize and personalize the ads of its own advertising network. This integration of Google Analytics makes anonymous your IP address. The anonymisation works shortening the IP address of users within the borders of the EU Member States or other countries participating in the agreement on the European Economic Area. Only in exceptional cases, the IP address will be sent to Google's servers and shortened within the United States.

Personal data collected: Cookie and Usage Data.
Place treatment: USA
Privacy Link: http://www.google.com/intl/en/policies/privacy/
Deactivation Link: https://tools.google.com/dlpage/gaoptout?hl=it
Remember you can manage your preferences about cookies through the browser.
If you do not know the type and version of the browser you are using, click on "Help" in the browser window on the top, from which you can access to all the necessary information. If you know your browser click on what you are using to access the cookies management. 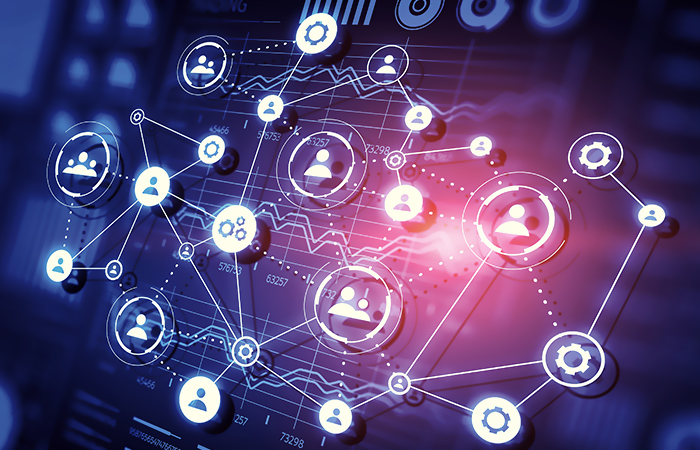